Luke’s enthusiasm for photography began at the age of 8 years old when he saved up and bought a small digital Fuji camera for himself. Knowing nothing about the method or even the tool he had in his hands, he experimented with the cameras functions, taking pictures of his friends skateboarding and fooling around and of various aspects of domestic life going on around him. As he grew older he continued to teach himself, using the internet to extend his knowledge and by talking to any other people who would give him the time of day.

Luke’s real passion developed during visits into wilderness places with his family. Here he used his new found skill to photograph the animals, birds and other elements that the African bush offers an imaginative eye, a field of photography that is still close to his heart today. It was in his teenage years that the limitations of his camera and lack of proper instruction began restrict his creativity and he yearned to broaden his foundation and grow his talent. He was gifted a more advanced Canon 1000D and armed with this and some ambitious daring, Luke wormed his way into situations where he could take photographs alongside professional photographers and learn from their expertise.

Long before Luke had finished school, he knew that photography would be the field in which he wished to continue his education. He matriculated from Cedar House School in 2010. In 2012 he chose to attend Vega school of photography and studied there for the next two years, learning the formal disciplines and theories that govern this art form. Under the guidance of his lecturers, Luke was exposed to many new techniques and styles and began to develop his own style and signature.

Today, Luke still is attracted to capturing wild life through his lens, but he has also become talented at depicting landscapes, however vast or small, as well as encapsulating a character in his portraiture work.

What is in my bag? 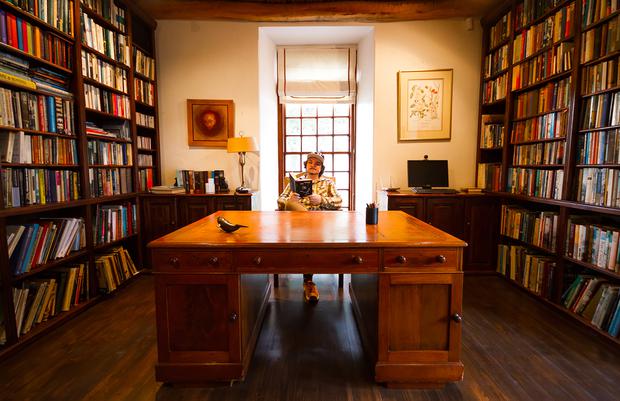